Get fresh music recommendations delivered to your inbox every Friday.
We've updated our Terms of Use. You can review the changes here.

"From The Ashes" Digital Single 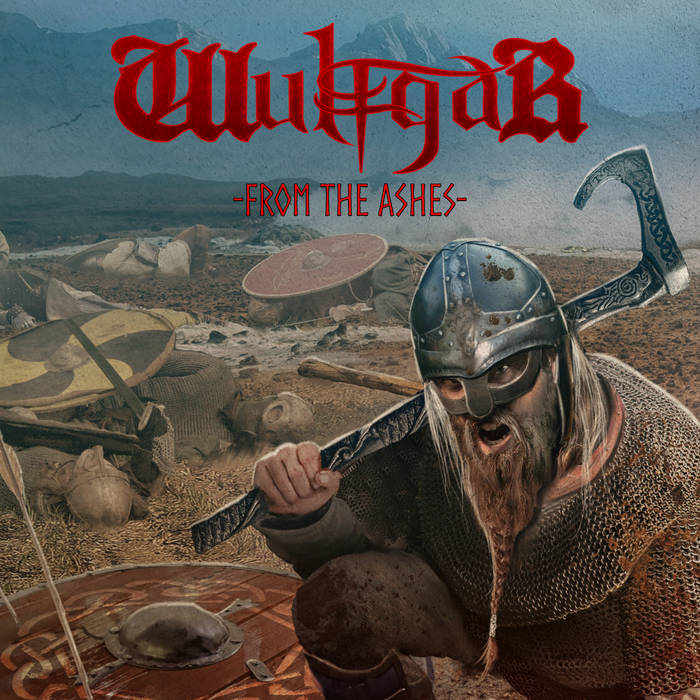 Wulfgar was formed in the small town of Bromölla in the south of Sweden back in 2005.
After two recorded demos the band were signed and they released their first full length album, With Gods and Legends Unite (2007). second full length album, Midgardian Metal (2010).

Wulfgar was put on hold for some time as a result, but never died.
Thommy, Reine and David stayed in touch with continued sessions and they started looking for new members to complete the band. Eventually, Andreas Skarphagen joined in to take place as their new bass player and soon after Robin Karlsson came to pick up the last guitar.

The work with getting the third album released finally resumed and once again the band rose, From the Ashes (2021).

Suporting the underground since 1999.